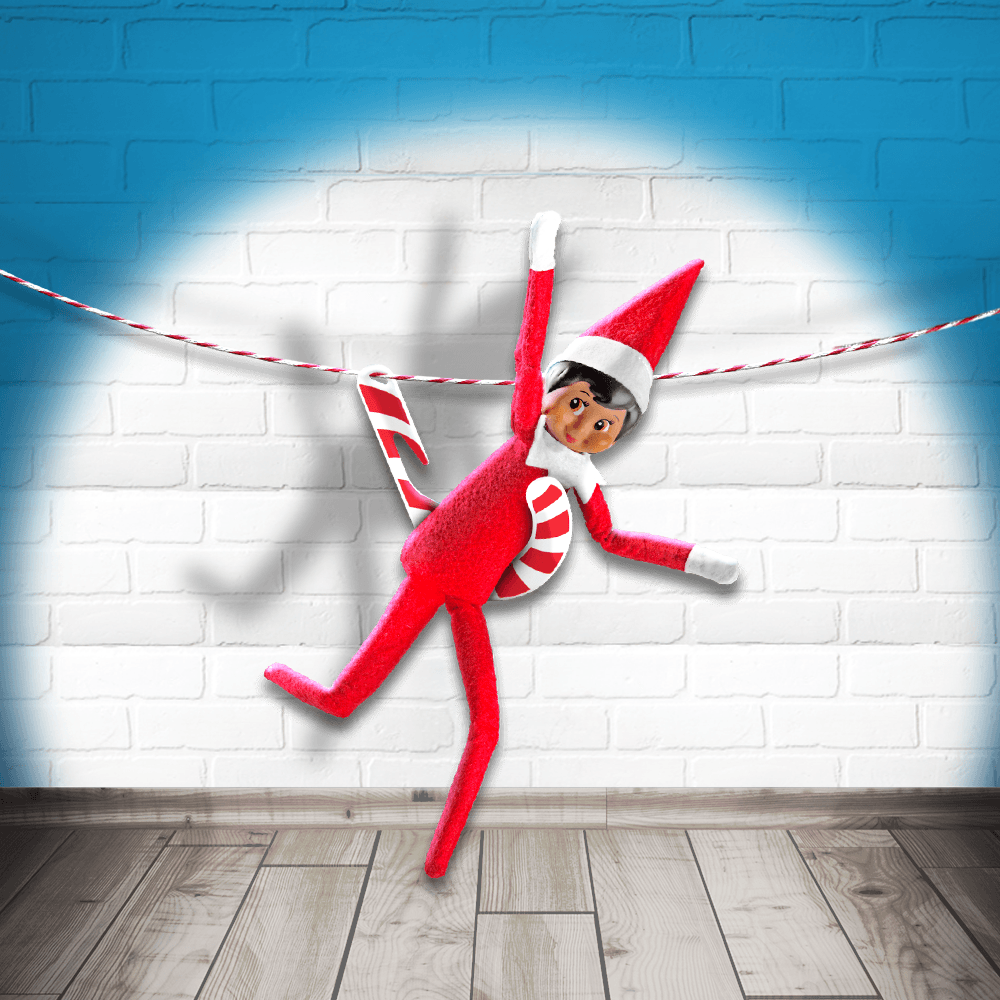 How Do I Catch My Scout Elf Moving?

Scout Elves are always creating new hiding spots, leaving surprises and flying to the North Pole to see Santa each night. So, it’s no wonder your little ones may ask, “Why is it I’ve never seen my Scout Elf moving?” Find the official answer to this tricky question here, straight from the North Pole!

The truth is, Scout Elves only move when they are certain noone else is around. This is because when they’re with you, they must fulfill their duty for Santa, watching and listening to every single thing that happens in your home. Santa can only create his nice list when he has this info, so it’s one of the most important duties of the Christmas season! If your little one is still curious, share with them some of the North Pole facts below all about Scout Elves and catching them on the move. 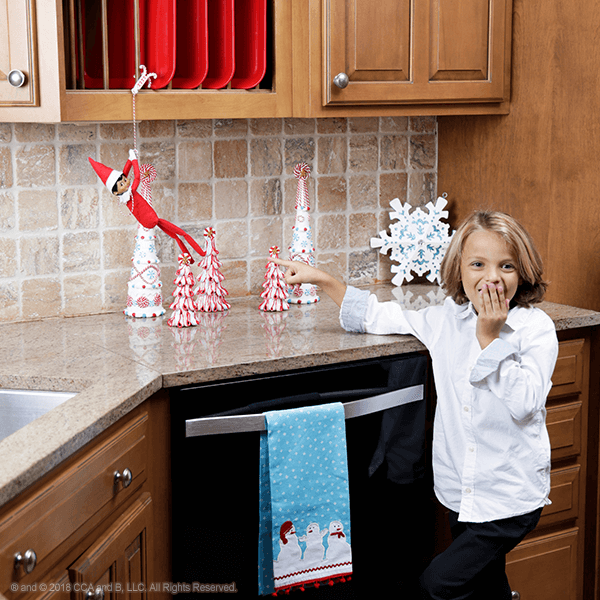 Facts About Scout Elves on the Move

Interested in finding out the answers to some of your most burning Scout Elf questions? Brush up on all your North Pole Knowledge!