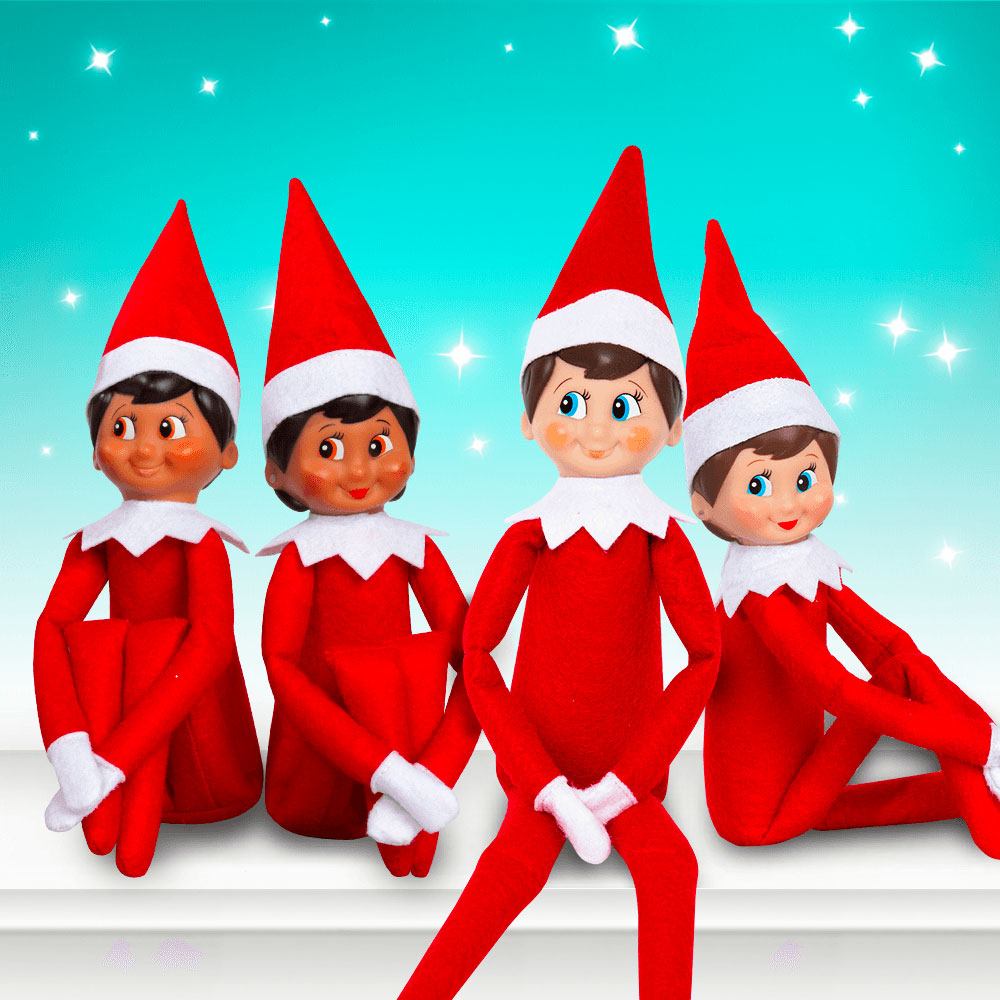 Why Didn’t Our Scout Elf Move?

When Your Scout Elf flies to the North Pole and returns to the same spot, it might prompt little ones to believe their elf didn’t move at all. But that’s certainly not the case! There are many reasons your elf chooses the same spot after returning from the North Pole. Read on for a list of those reasons, so you can help children understand why your elf may land in the same spot in your home the very next day! 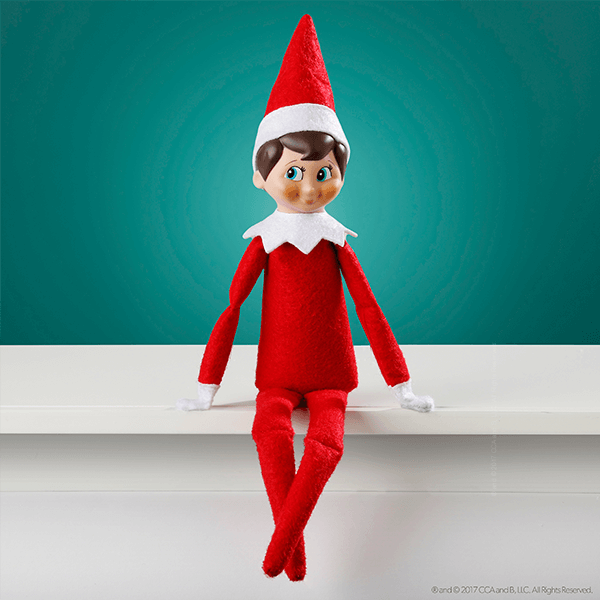 Top Reasons Your Elf is in the Same Spot

Want the answers to some of your burning questions about Scout Elves? Check out North Pole Knowledge to find out everything you need to know!