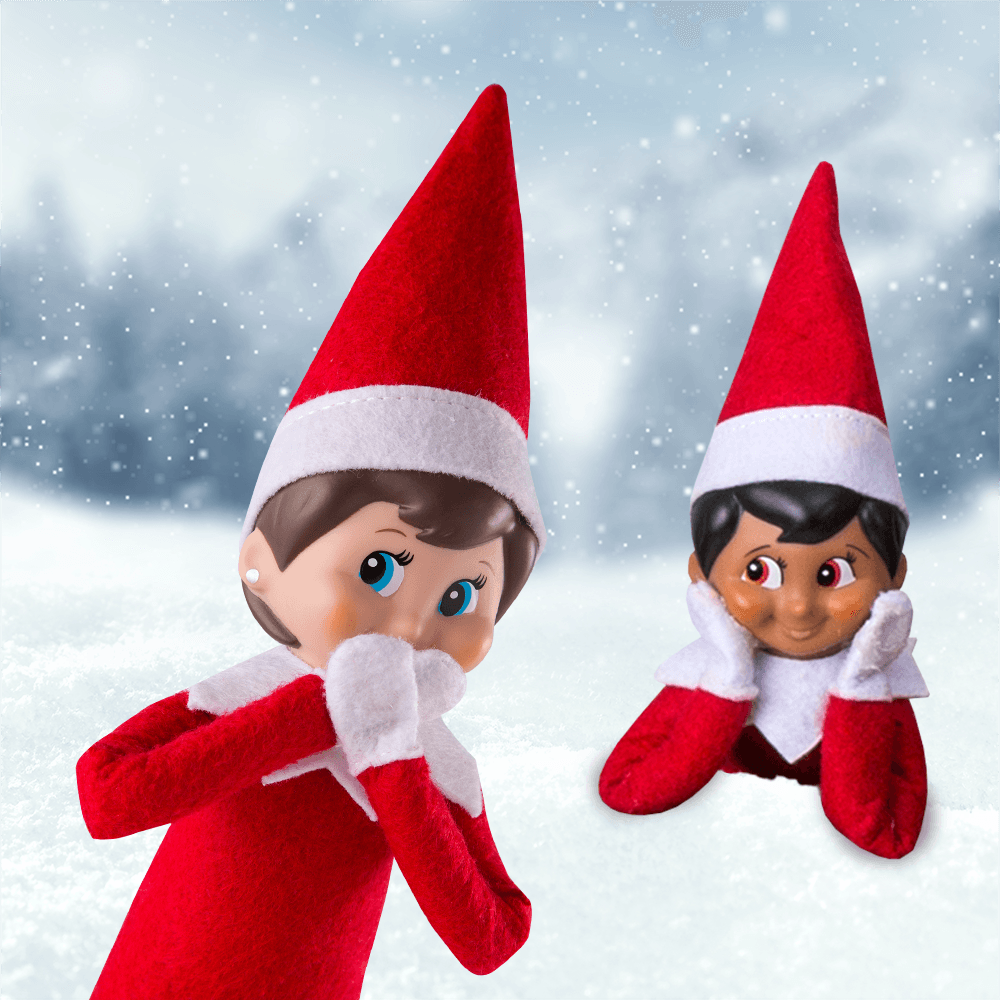 Get an Exclusive Look Inside the North Pole

When your child pictures the North Pole, what do they imagine? Perhaps lamppost-lined streets swirling with snow or great stone buildings with smoke spiraling out of the chimneys. Maybe they see Scout Elves and Elf Pets® dancing in a grove of pine trees as Santa looks on with a smile. All of these things and more are true about the magical land where Santa and his friends live and where Christmas wishes are granted, and now, you can see for yourself!

Take an exclusive sneak peek into the North Pole with this mini behind-the-scenes tour from the Scout Elves. By clicking each box below you’ll see exclusive North Pole images and be able to read about what happens in some of the North Pole’s most famous places. 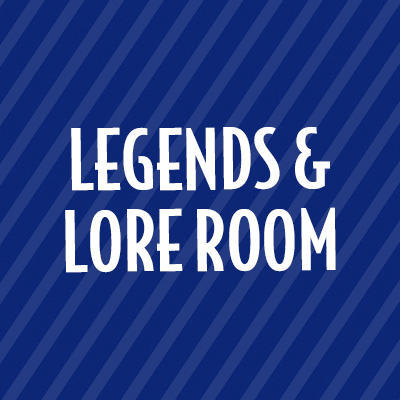 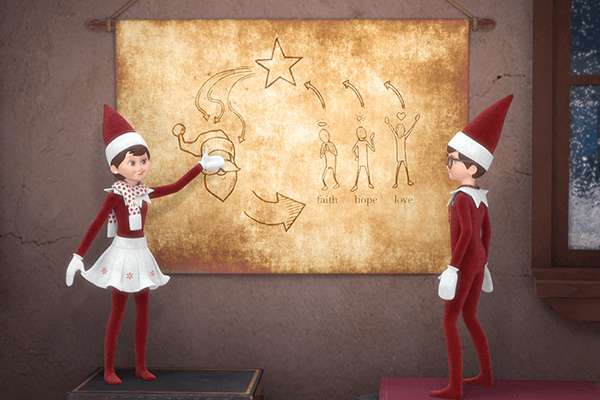 The Legends and Lore Room is where the most top-secret information about the North Pole is kept and where Christmas spirit is measured! Within the books on the room’s shelves, you can learn all about what elements make up Christmas spirit, how Santa’s sleigh flies and how Christmas magic is made. Christmas magic is important because it helps Santa travel the world to bring happiness to all. When families celebrate the season they produce faith, hope and love, which floats invisibly up to the Christmas Star where it is stored until Santa needs to use it to make more of his Christmas magic. Santa’s Saint Bernard pups help him collect as much faith, hope and love as possible each season! All this information and more is recorded in the Legends and Lore Room’s books, which are protected by the special elves who work there. 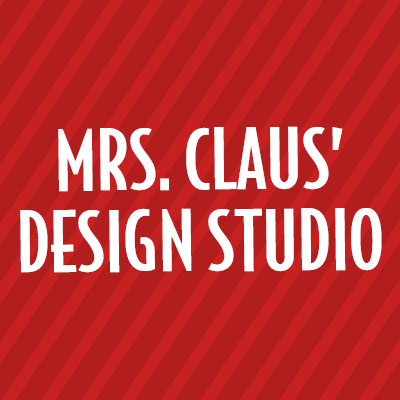 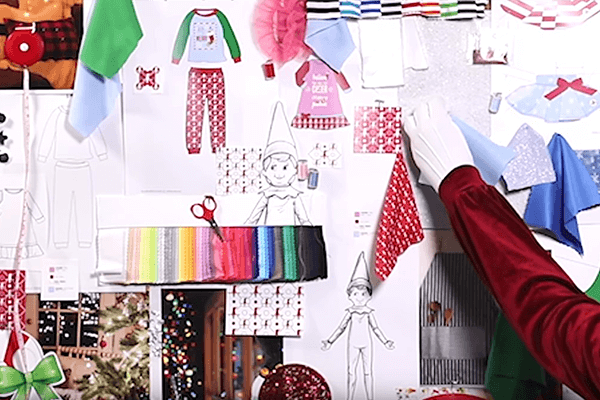 You may have seen some of the fantastic fashions of the Scout Elves and Elf Pets®, but what you may not know is that these special North Pole clothes for elves and Elf Pets® are created by Mrs. Claus herself! Using inspiration from the coolest fashion trends and using only the finest fabrics, Mrs. Claus puts out a new Elf Pets® and elf clothing line every season called the Claus Couture Collection®. See a video of her in action now. 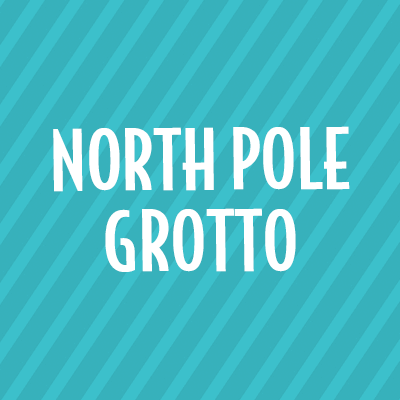 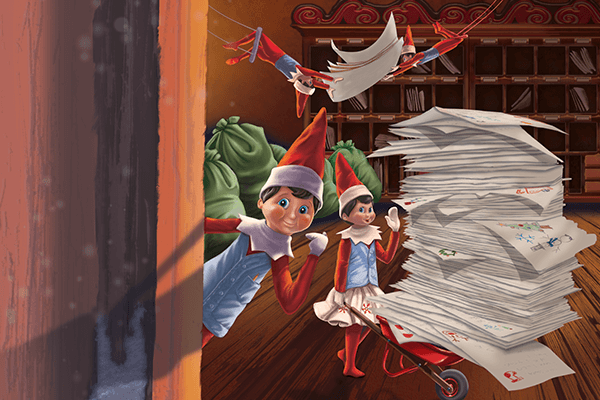 Santa receives more than 5 million letters each holiday season, so it’s no wonder there’s a special room at the North Pole dedicated completely to letter sorting and storing. That room is Santa’s mail room grotto, where all letters coming into the North Pole are sent and where Santa reads each and every letter received. When you send a letter to the North Pole, you can be sure it will end up here in the hands of one of the Scout Elves trusted to handle some of the North Pole’s most precious correspondences. Take a closer look inside the mail room. 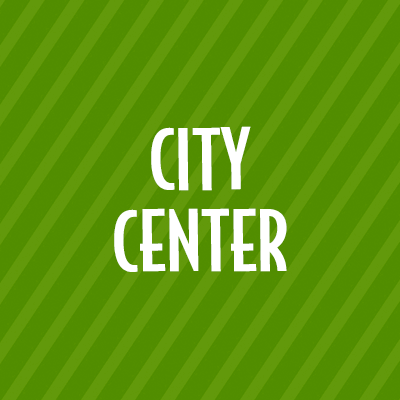 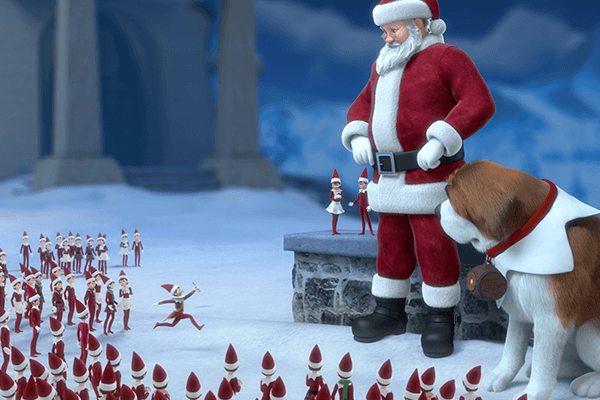 You may recognize the City Center from the movie Elf Pets: Santa’s St. Bernards Save Christmas. It’s where Santa, Mrs. Claus, the Elf Pets® and the Scout Elves gather for some of the North Pole’s biggest announcements and where we meet Barry, the watchdog of Christmas! During different times of the year, the City Center is also where you might catch a glimpse of Santa’s sleigh—it’s where he parks it when it’s not in storage or receiving critical updates. 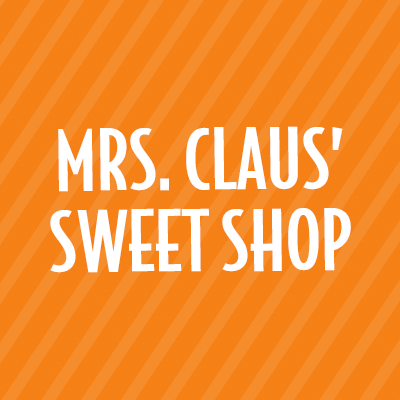 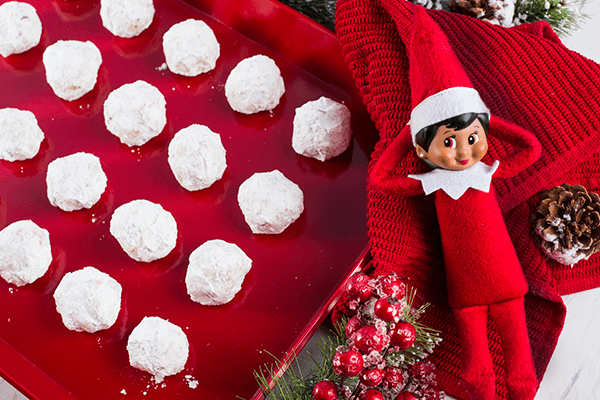 In addition to being the designer of the Claus Couture Collection®, Mrs. Claus is also known for her dynamite baking skills, which include a mastery of all pastries, tarts, pies, cakes, cookies, milkshakes and at least 25 flavors of hot cocoa. Mrs. Claus’ Sweet Shop™ is a special place at the North Pole, where the most frequent visitors include the Scout Elves and Santa—they just can’t get enough sweets. In her shop, Mrs. Claus tries out new recipes, and she invites the Scout Elves to learn some of her best recipes. Check out Mrs. Claus’ recipes now. 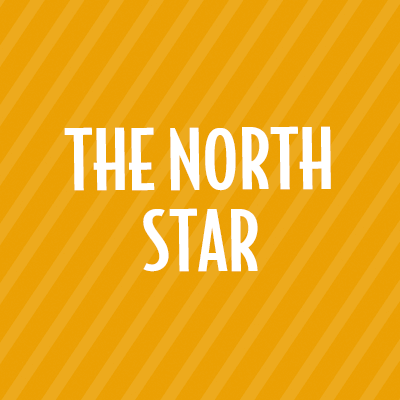 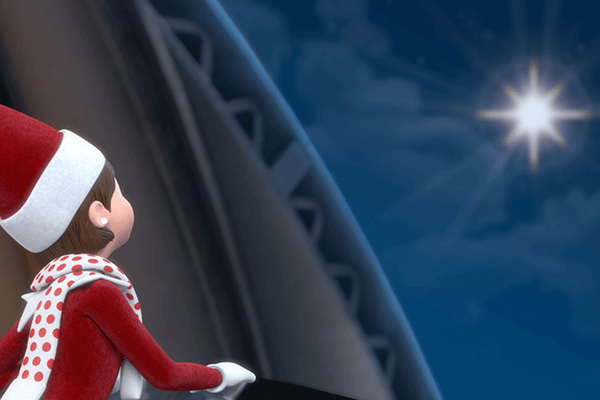 If you look up in the sky on a clear winter’s night, you can easily locate the North Star—it’s the one shining the brightest in the sky! At the North Pole, this special star is at the center of a sacred North Pole tradition: the measuring of the World’s Christmas Cheer! When the star shines down in bright beams from above, Santa gathers everyone at the North Pole to give them the State of the World’s Christmas Spirit Update. This is what lets Santa know how much Christmas cheer he needs his Elf Pets® Saint Bernards to gather for the coming year.

Learn more fascinating facts about Santa and the Scout Elves and become an expert in North Pole Knowledge.