Skip to main content
×
×
×
Meet All of Santa's Helpers 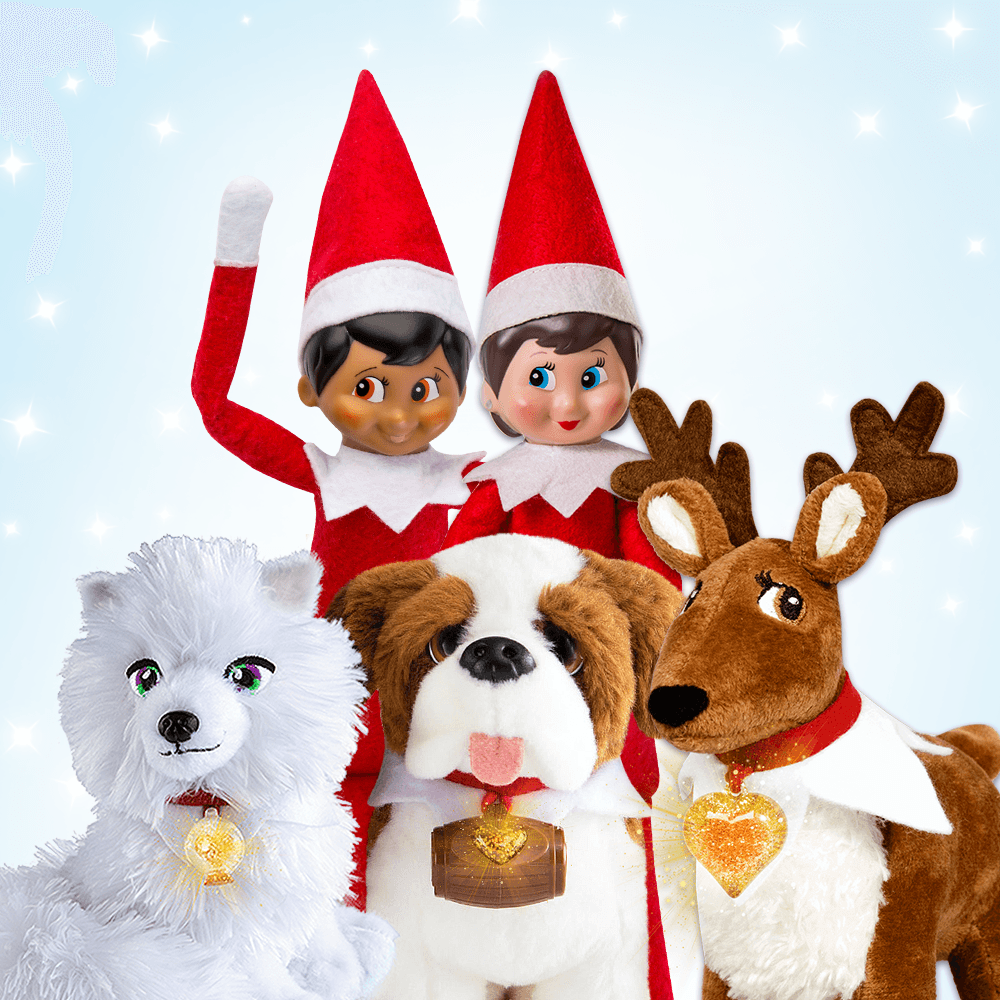 Everything You Need to Know About Santa’s Helpers

The North Pole is filled with characters who help Santa make each Christmas the best it possibly can be! His Scout Elves are the helpers who complete many special jobs, while the Elf Pets® love receiving cuddles and hugs so they can collect spirit for their important missions for Santa! Learn all about these helpers, as well as the elite Scout Elf Training Team, and how they make Christmas possible each year! Click each picture to learn more! 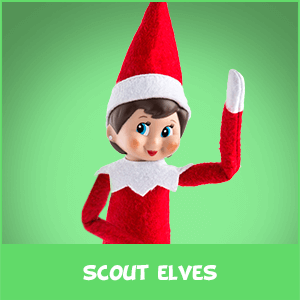 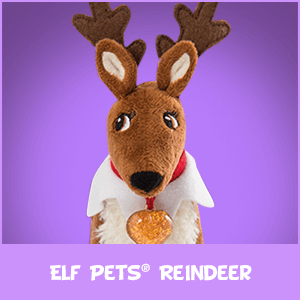 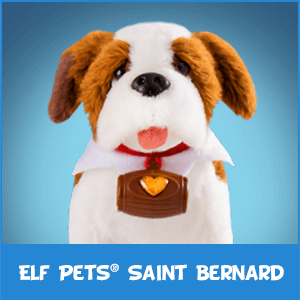 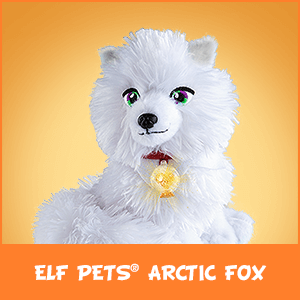 Did you know there are other Scout Elves? Meet the Scout Elf Training team.