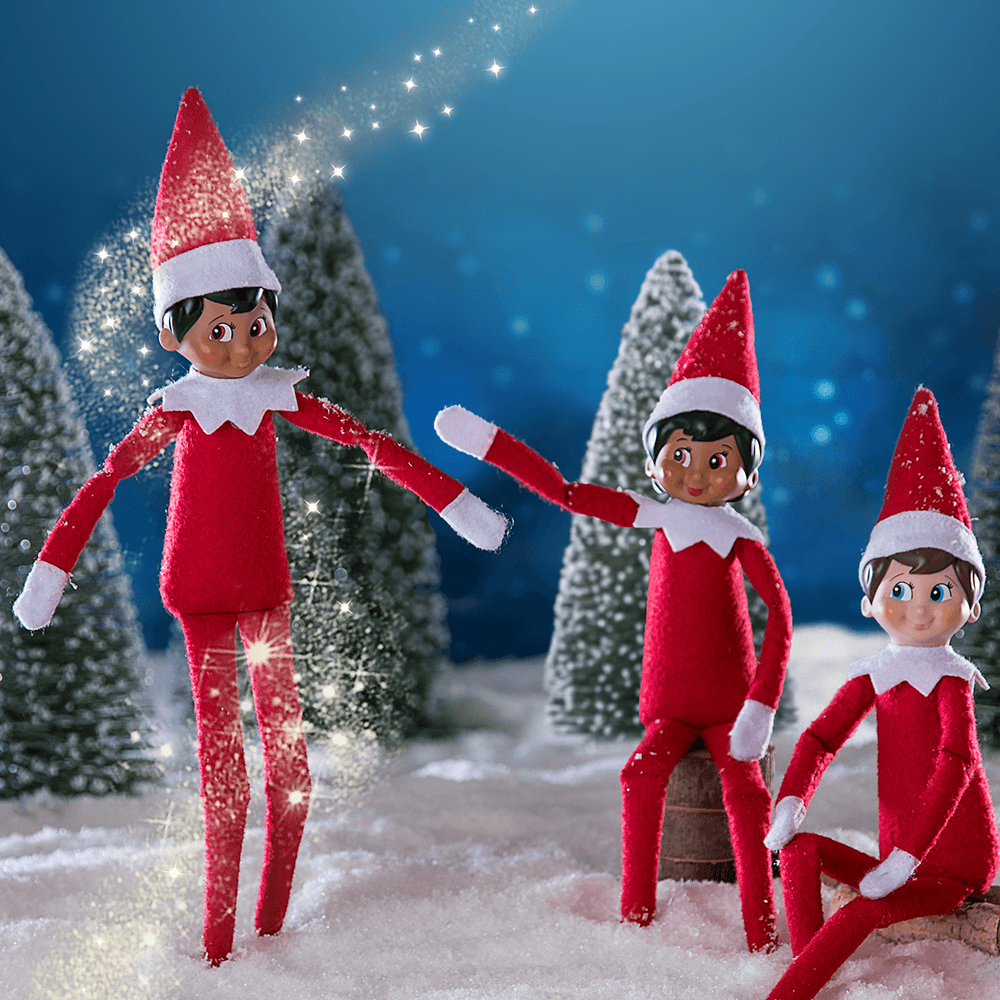 How Do Scout Elves Get Their Magic?

Nobody at the North Pole has as much magic as Santa, but his trusty Scout Elves come very close! Thanks to their Christmas magic, they can complete nightly flights to the North Pole at record speed, create awe-inspiring surprises and finish super-skilled tasks for Santa. But how do Scout Elves get their magic in the first place? This question has mystified millions of the Scout Elves biggest fans: children. When your kids inquire about your elf’s magic, where it comes from and what it can help your elf do (or not do)—let this be your guide! 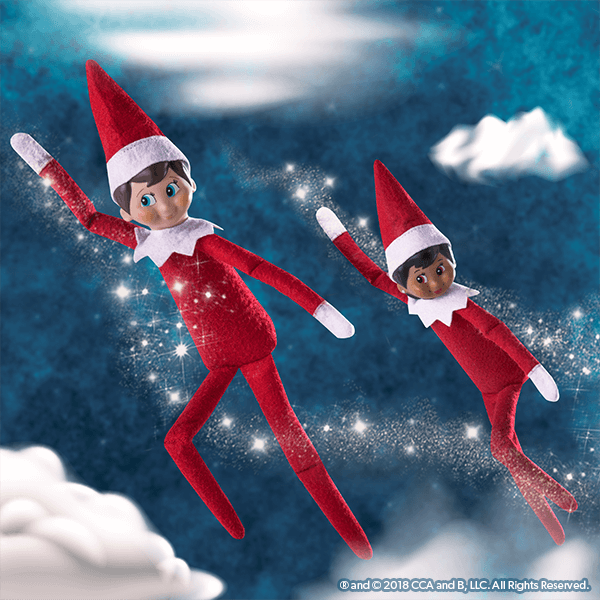 Want to learn even more about the North Pole’s most famous residents? Meet all of Santa’s Helpers, and learn all there is to know about your favorite North Pole characters.