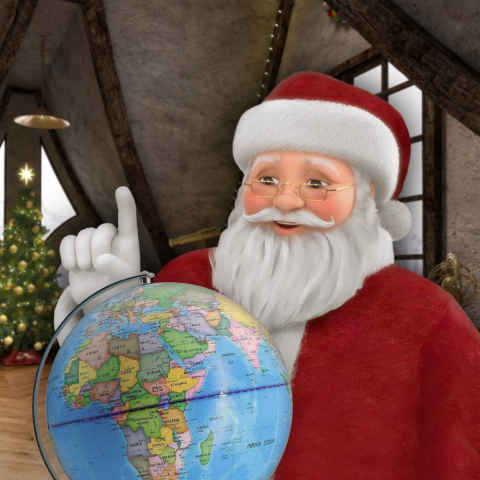 Where Does Santa Claus Live?

Though he spends nearly all of his time preparing for Christmas, there are times when Santa kicks off his boots, props up his feet and rests his eyes for a snooze. Have your little ones ever wondered, “Where does Santa Claus live?” He lives at the North Pole, of course! Santa stays at the North Pole year-round. It’s where he trains the reindeer, shines his sleigh, ice fishes, tries Mrs. Claus’ recipes and more. Read on to learn fun facts about some of the places around the North Pole! 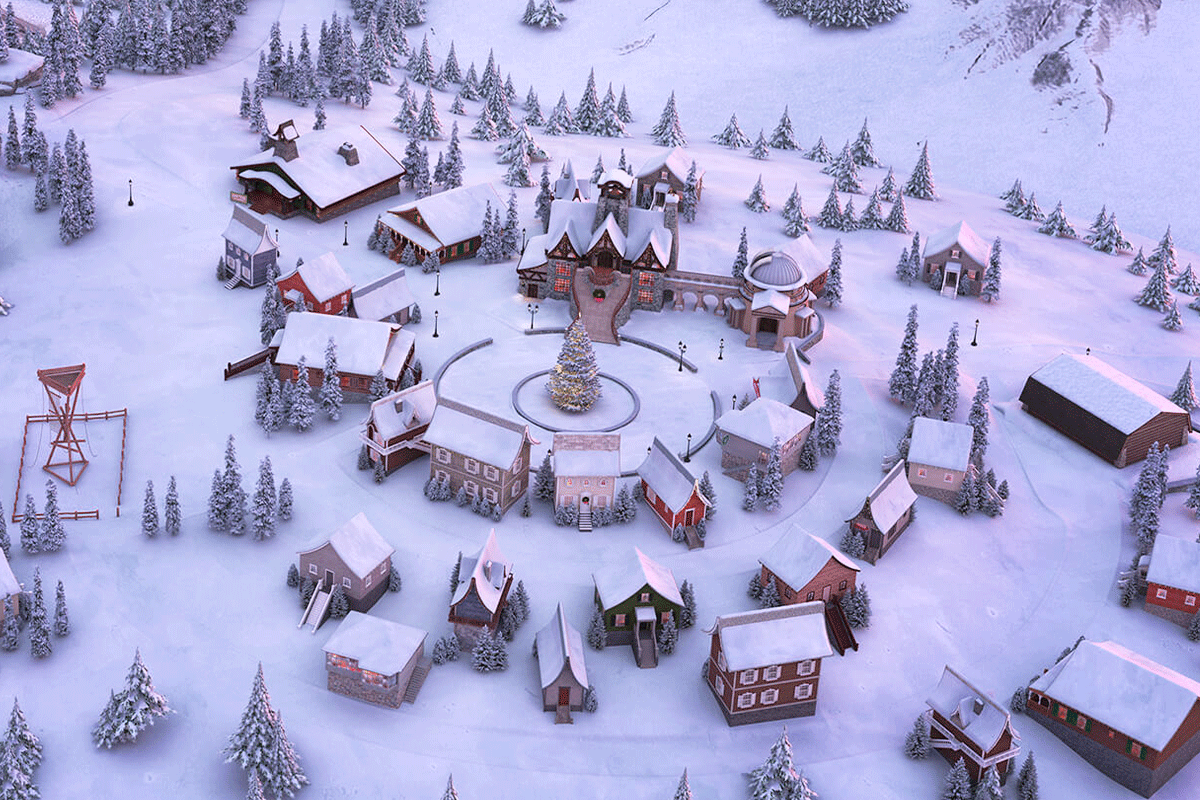 5 Fun Facts About the North Pole

No human has ever visited the mysterious place Santa Claus calls home, but now, little ones can visit the virtual North Pole, where they can take a tour, interact with elves and play games!